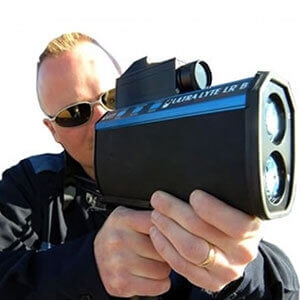 Whether you were caught speeding in Alpharetta or running a stop sign in Sandy Springs, getting a ticket probably ruined your day. What you may not realize is that getting ticketed in Georgia for a traffic violation is more than a minor nuisance. Tickets can impact your driving record— and this can mean more than just paying a fine. If you have been ticketed in Georgia, you could lose your license. 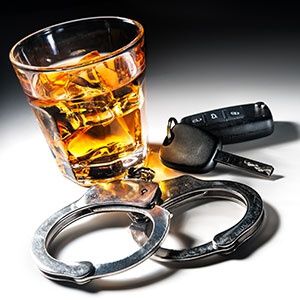 Drunk driving arrests can lead to jail time, loss of your license and financial penalties; a conviction can even cost you your job. A drunk driving conviction becomes a part of your permanent record. However, working with an Alpharetta DUI lawyer can mean the difference between protecting your rights and losing your license, paying serious fines or even facing jail time. Contact Attorney Scott Miller to ensure your rights and future are protected.

Attorney Scott Miller has experience in handling various types of misdemeanor cases, such as shoplifting, violation of a restraining order, probation violation, and possession of a controlled substance. A Georgia misdemeanor conviction carries a sentence of at least five days in jail, but no more than one year, and may also include probation, fines of up to $1000, and community service. A misdemeanor charge is more than just a mere nuisance; a misdemeanor conviction becomes a part of your criminal record for future employers to see. If you have been charged with a misdemeanor, Attorney Scott Miller will explain to you the charges and possible penalties so you can understand why it is important for an Alpharetta misdemeanor lawyer to vigorously defend your rights. 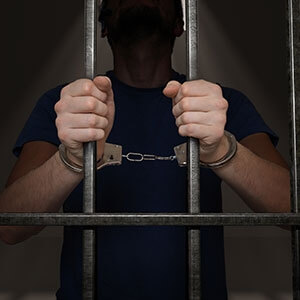 Georgia crimes that are punishable by more than twelve months are considered felonies. While a crime may have started out as a misdemeanor—such as possession of a controlled substance, probation violation, shoplifting or violation of a restraining order—the penalties grow harsher with each offense. These subsequent offenses often become felonies. Georgia felonies carry the most severe penalties, including fines, probation, incarceration, counseling, restitution and community service. These consequences can impact your life, your future, your family and your livelihood, and become a part of your permanent record. If you were arrested and then released without being charged, or arrested and charged, but the prosecutor dropped the charges, Attorney Scott Miller will work to have the arrest expunged from your record. Let Scott, an experienced Alpharetta felony lawyer, use his insight and familiarity with the metro-Atlanta court system work to mitigate or dismiss the charges so you can keep a clean record. 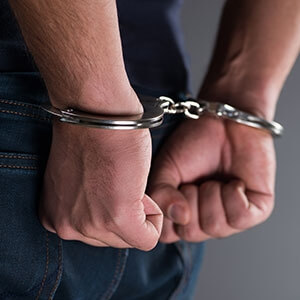 Probation orders are often very specific and a violation of any of the terms of your probation will almost always lead to jail time. If you are charged with probation violation in northern Georgia, call Attorney Scott Miller, an experienced Alpharetta probation violation lawyer. Not all probation violations are your fault and oftentimes the court and probation officer do not follow proper procedures, Attorney Miller will make sure your rights are protected.